One of the Most Awarded Restaurants in the United States 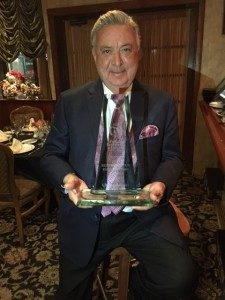 In 1984, Chris Christini created his privately-owned restaurant, Christini’s Ristorante Italiano. Over three decades later, Christini’s remains one of the best restaurants in Orlando, Florida. Christini’s impeccable reputation has set a precedent for service, quality, and professionalism, making it the most awarded Italian restaurant in Orlando.

The restaurant’s classic dishes and personalized service has garnered numerous distinctions, including the Millennium International Award of Excellence as one of America’s Top 100 Restaurants in the 20th Century. Restaurants & Institutions Magazine salutes Christini’s as “a restaurant of distinction, selected by the most critical judges, his colleagues and his competitors.” Christini’s Ristorante Italiano has also been awarded: 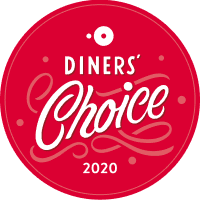 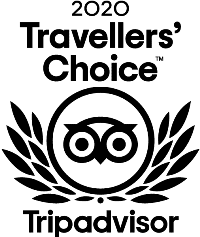 Mentioned in the following publications:

For almost 30 years Chris Christini has greeted every guest at Christini’s Ristorante Italiano.

And despite an impressive list of regulars that includes sports luminaries, politicians and stars of stage and screen, Christini and his staff have a knack for making each guest feel like a celebrity.

Most Romantic Restaurant in Orlando

Christinis was voted one of the most romantic restaurants in Orlando.

Christini's was voted one of the 8 best Italian restaurants in Florida.

In 1984, Orlando’s Sand Lake Road and its side streets were not yet thought of as Central Florida’s Restaurant Row. In fact, in the late ’70s and early ’80s, that might have been a better description of State Road 436 west of Interstate 4.

Chris Christini, who had come to Orlando to work for the owners of the Alfredo of Rome in Epcot’s Italy pavilion, found the southwest outskirts of Orlando the perfect spot for his own restaurant. He left Alfredo’s as manager in July 1983 and opened the 200-seat restaurant in a fledgling marketplace the next year.

201
We use cookies to ensure that we give you the best experience on our website. If you continue to use this site we will assume that you are happy with it.OkPrivacy Policy